The official currency of Fiji is the Fijian dollar which is abbreviated as FJD.

Fiji used dollars between 1867 and 1873 before turning to Fijian pounds. The dollar was reintroduced in 1969

Despite Fiji being a republic since 1987, coins and banknotes continued to feature Queen Elizabeth II until 2013, when her portrait was replaced with pictures of plants and animals. 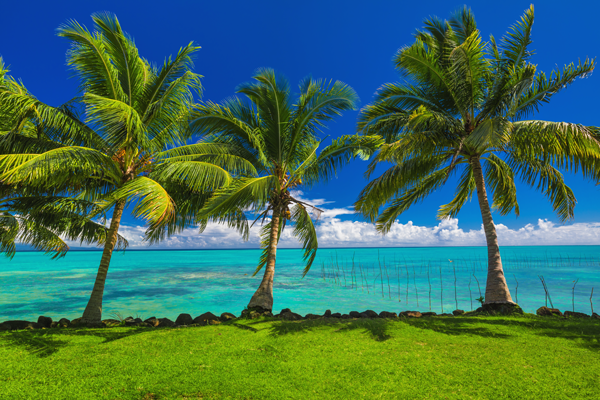 How many dollars will I need?**

What to spend your dollars on:

Get a quote on Fijian Dollars (FJD) now

Fill out the form or call us to arrange your complimentary consultation.